Chimps and Presidential Candidates…Closer Than You Think

I grew up and still live in Washington D.C. And as such, I have a well-developed ability to tune out politics when I want to…

…But any article that compares the current slate of presidential candidates to a bunch of chimpanzees is guaranteed to catch my attention. Especially so when the article is in a well-respected, brain science-based journal like Psychology Today.

I direct your attention to “How to Pick a President” by John D. Gartner, PhD, in the February 2016 issue. 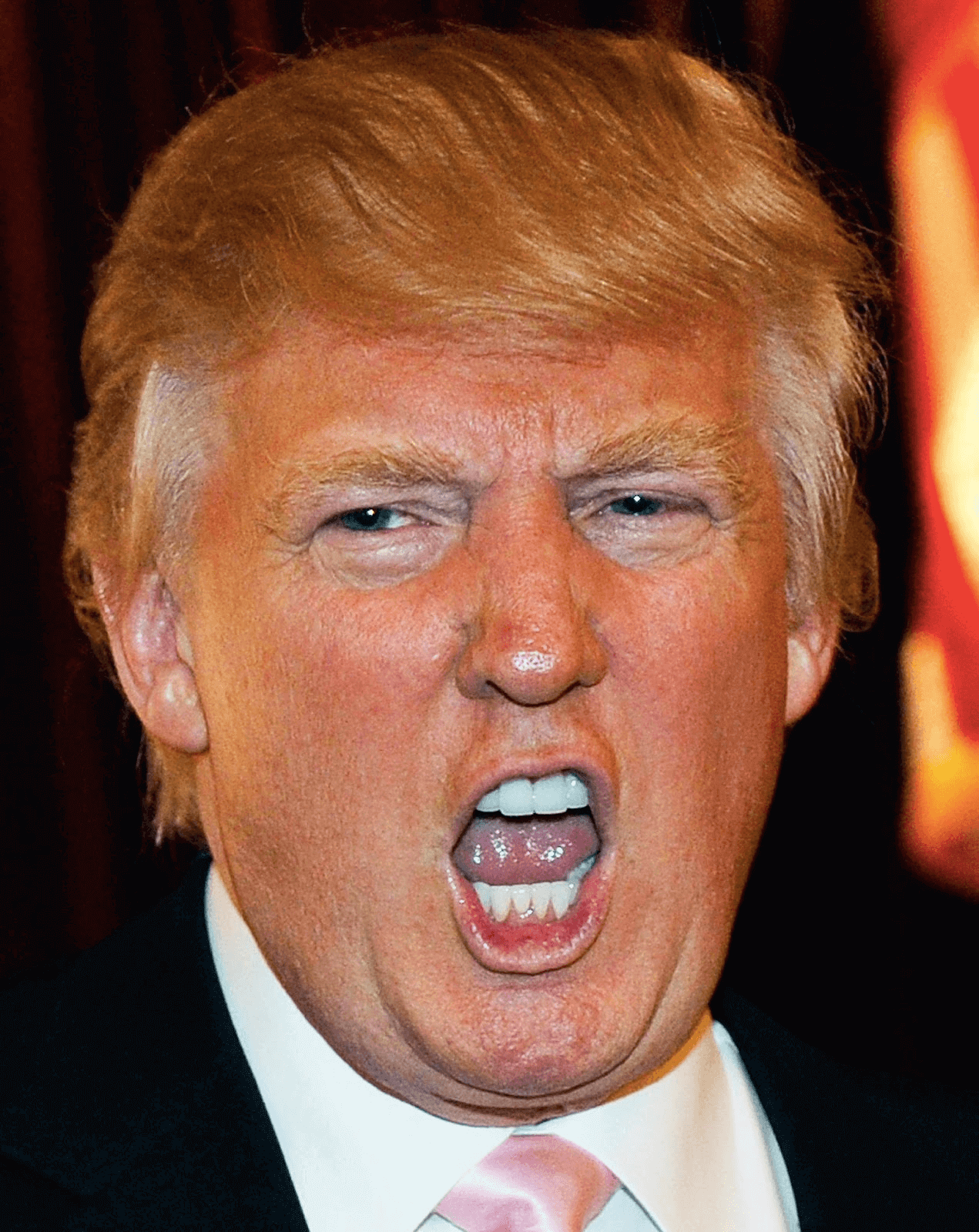 Gartner examines how a presidential candidate must appeal to voters’ emotions and passions to win the election, but must be able to rationally analyze details and make decisions in order to effectively govern the country.

These two elements are in conflict and sit in very different parts of the brain.

And the two are occasionally at odds, which has consequences when you are a presidential contender.

For example, Gartner says “Energy, aggressiveness…unsinkable optimism, charisma, confidence, expansive vision, and extraversion” are all present in successful presidents, and are all indicators of a “hypomanic temperament.”

The problem is that hypomania also shuts down the Prefrontal Cortex at times, leading to a lack of sober, rational analysis, resulting in poor judgment.

So one conclusion I take from this article is that it is a rare candidate who can effectively deliver on both the passion needed to win the election, and the good judgment that is needed to govern.

In fact, I came away from the article thinking that you have to be a little bit crazy to run for president – although to be fair, Gartner puts it more diplomatically: “people with hypomanic tendencies are not mentally ill but have mildly manic features.”

The article examines how 3 recent presidents (Obama, Clinton, and George W. Bush) stack up against these two conflicting elements of the human psyche. I’ll leave that analysis for you to read at your leisure.

But I’m sure you’re wondering about the chimpanzees…

Of the first GOP debate, Gartner writes “The rapid rise of Donald Trump is not too difficult to understand if you think of the 10 candidates on the stage…as chimpanzees struggling for alpha male status.” After the first debate, the media “declared Trump dead…Viewers, however, saw the proceedings through their limbic lobe: there was Trump, hooting, beating his chest, throwing dirt at his opponents – bigger, louder, prouder, even more aggressive and energized. They thought he won.”

The article even references a primatologist, Frans de Waal (author of Chimpanzee Politics – which I think has to be my next read!), in comparing Trump’s famous billowing mane to an alpha chimp’s efforts to seem visually larger by making his hair stand up.

The conclusion? Since the advent of televised debates, with just one exception, the winner of the general election “was almost always the man who was visibly and audibly more aggressive, confident, and energetic.”

So, as you cast your vote this year, don’t trust your instincts – unless you happen to be a chimpanzee. Engage your own prefrontal cortex, and pick the candidate you judge to be the one most likely to use theirs once they’re elected. 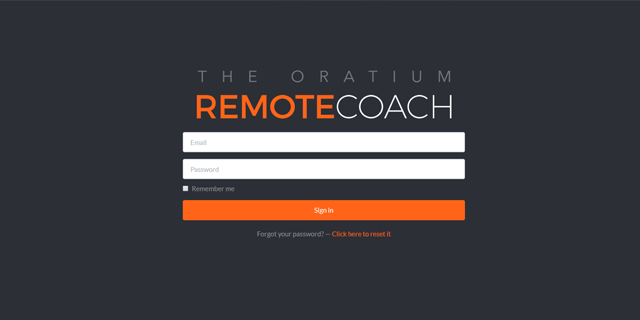 The Oratium Remote Coach allows you to easily record your delivery of any presentation (sales or otherwise), and then upload that recording to the cloud for later review and coaching.

Whether you’re recording a practice session or a live performance, it’s perfect for remote salespeople, trainers, or anyone desiring to strengthen their own communication skills or those of their staff.