The easiest way to remember names…and any presentation

Has this happened to you? 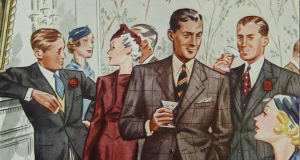 You’re at a cocktail party and are introduced to someone for the first time. You have a brief but interesting conversation…only to realize later that you have no idea what the person’s name is?

Or maybe you’re in a business meeting: there are a few new faces at the table, introductions are made – but no business cards are passed out. A few minutes later your credibility takes a hit when it becomes painfully obvious that you can’t remember the name of the person you were just introduced to.

There is power in a name – think about how much you appreciate it when someone does remember your name…and how awkward you feel when you can’t reciprocate.

It’s interesting – people respond differently to you when you use their name. If you remember someone’s name, you appear to have a good memory – which in turn (rightly or wrongly) makes us think you are smart. And we treat you accordingly.

The Key to Remembering

So how do you help your brain remember a person’s name for more than 30 seconds? Two words – associations and visuals.

Guess which group had a higher rate of recall on the word “baker”? The group that had been told the man’s occupation was a baker. Why?

When we hear that someone is a baker, we have a whole set of associations and pictures that come with that – the dough in his hands, the white clothing, the smell of baked goods, the noise of a busy kitchen, etc. But when we simply hear that someone’s name is Baker, there is none of that; and the information goes in one ear and out the other.

This means you possess the mechanism to remember anyone’s name. The key is to take someone’s name, and come up with some visuals and/or associations that will help your brain to connect that name with that person.

For example, if the person has the same first name as a friend of yours or a celebrity – picture the person hugging or interacting in some way with your friend or the celebrity. 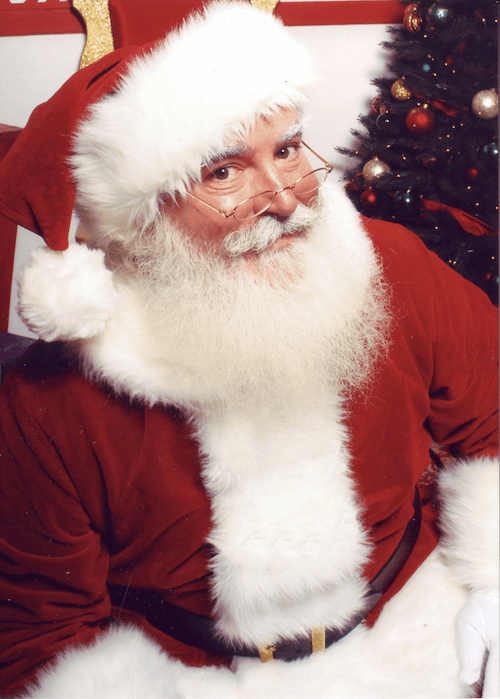 Or you can get more creative – Let’s say I meet “Chris”…I picture him wearing a Santa suit (Kris Kringle). I picture “Scott” with his body mummified in paper towel (Scott Towels). I might picture “Jay” with a bird (a blue jay) on his shoulder, and there might even be bird poop down the front of his shirt.

You may notice something – these images tend to be bizarre, extreme, unusual, and strange. This is deliberate. There are two reasons you should make the associations as crazy, weird, and even as inappropriate as possible.

Why does it work?

One reason is that the more “out-there” the image, the more memorable it is. So by creating an unusual image or association with someone’s name, you are much more likely to remember it when you see them later.

The other reason to be creative here is that it is just much more fun! I now look forward to meeting a new group of people, just so I can see how imaginative I can get.

I have never had a great memory, nor am I the most creative person. But I started deliberately using this technique a couple years ago. And now I can go into a business meeting of 30 people (where there is a tent card sitting in front of each person) – and by the time we’re mingling on the first coffee break, I can greet everyone by name.

Here is my challenge to you: the next 3 times you’re introduced to someone and learn their name, try to come up with an association or image that ties the name to that person. It takes a small effort at first, but you’ll find that it’s actually fun, not difficult. And people will really appreciate it.